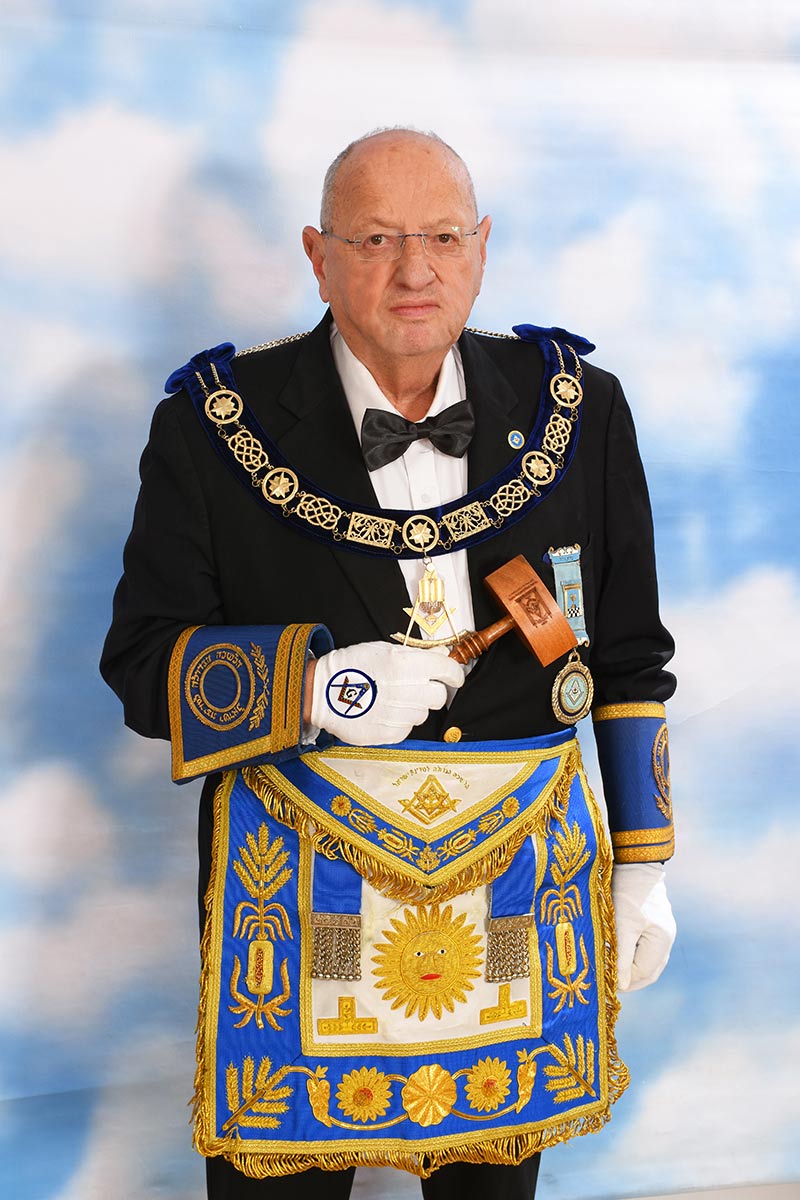 Freemasonry was first mentioned in 1717 in England. Its moto was Fraternity, Help, Truth.
Our organization is composed by men, behaving according to the principles of honesty, equality and charity

Freemasonry is a non-profit organization, which mostly sustains charitable actions, community services, and which promotes Fraternity between its members.

I personally follow these principles in my family life, in my work, and with my friends.
Should you wish to live a significant life, according to our principles, you could contact our office.